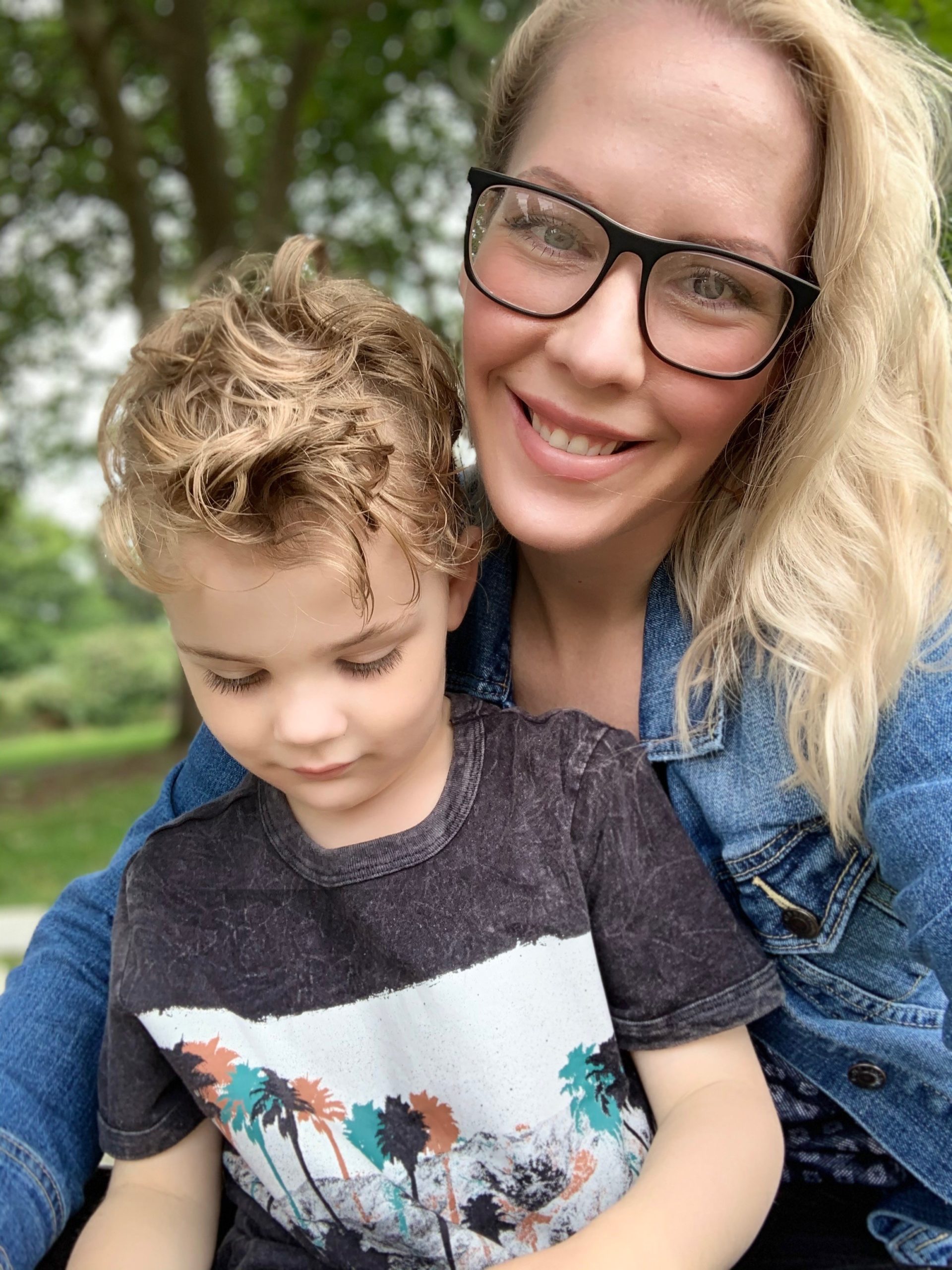 Eugene, OR– Single mom Bernadette has a lot to be thankful these days. She has a nice home, her two sons are thriving and she has a job she loves. But that wasn’t always the case. Before moving into a Cornerstone Community, she and her family used to hop from place to place, looking for the best “move in” deal while she worked a minimum wage job.

“Being here at Willakenzie Crossing has allowed my children the stability of staying in the same school district. It’s allowed him to build a relationship with his teachers”–said Bernadette.

Now, because Bernadette has rent that she can afford on her budget, she was able to buy a dependable car. Something she says is was desperately needed to get Everest, who is nonverbal autistic, to his occupational therapy appointments. Having a stable home has also given Bernadette a solid foundation for her to grow.

“When we first moved here, I was working for a different company, making minimum wage. Once I was actually able to get to Willakenzie Crossings and get established I felt like I was putting down my roots a little bit and I was able to actually, I feel like it gave me more confidence. I was so used to being stuck in that same cycle of “”this is all I’m worth.”” It’s allowed me to put my feelers out more. You know you have some place stable to live and so you’re able to take those little steps”–said Bernadette.

What kind of an impact does affordable housing make? -- Find out by checking out…

Be a Housing Hero!

Your gift every month provides safe, affordable housing for over 330 families in Lane County.